Consumers may be limited to a choice between dark and light brown sugar in their markets, but other versions have been developed in distant countries and may now be found in specialty markets. Recipe ingredients from India and countries in Southeast Asia may include jaggery, the traditional brown sugar in that part of the world. Actually, jaggery comes in two forms: one that is soft enough to spread and the other in a hard, crystalline form that may be shaped into a bar, ball, or cylinder. It is made from sugarcane or sap from date palm trees and has a somewhat distinctive flavor, which is particularly apparent in the versions that are a darker brown.

Gur, which usually is made from sago or coconut palms, is a similar brown sugar in that region of the world. Khandsari is an unrefined raw sugar ranging in color from golden yellow to brown; this brown sugar may be made in India by villagers or in small factories.

Other versions of brown sugar originated in the Western Hemisphere. Muscovado is a dark brown, molasses-flavored brown sugar with coarse crystals that is made in Barbados. This island, which is in the western part of the Atlantic Ocean just north of Venezuela, has a long history of sugarcane and muscovado production that began under the British.

A light golden brown sugar with somewhat sticky, large crystals is made in Guyana, a small country next to Venezuela on the northeastern shoulder of South America. This fine-grained brown sugar, called demerara, is light colored because it is made from the first crystallization of cane sugar processing, whereas the darker, stronger-flavored muscovado is from the third crystallization. Mexico makes its own brown sugar called panela or piloncillo; this is similar to the jaggery of India. 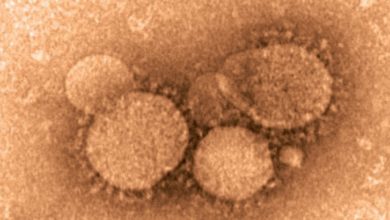 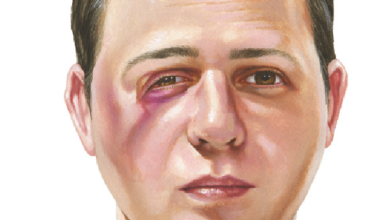